You should take good care of your group scarf, making sure it is always neat and tidy.
It shows everybody to which group you belong and, if you look after it, you will be able to wear it when you are a Cub, Scout and Explorer Scout too.

The 2nd Newbury group scarf is a half-half design with the colours gold and green.
When wearing it the gold side should be on your right side; remember, if you have the group scarf on the wrong way, people may think you are in a different group!

Here is how to fold your group scarf neatly:

Iron the scarf so that there are no major creases, because of the nature of the material some small creases may remain.
Please get an adult to help you iron your scarf.

After the scarf is ironed, position it as per below: 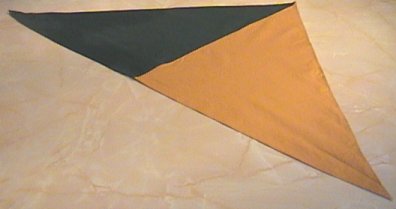 The scarf ready to roll

Lay your scarf flat on a clean surface.

There are two ways to ‘fold’ your scarf: you can either roll the scarf or actually fold it.
The one to choose is simply personal preference!

To roll the scarf:

Roll the scarf tightly from the centre smoothing out the ends as you go.
Try to ensure that the scarf remains the same tightness from the middle to the end.
It is quite easy to leave one of the ends behind! Try to maintain the consistency. 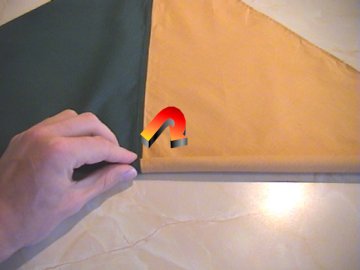 Continue rolling until the point of the scarf is about as long as your hand span. 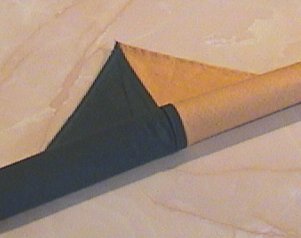 The point of the scarf

You will find that the scarf is quite bulky if rolled, so it is best to then iron the scarf flat.

The scarf after being rolled 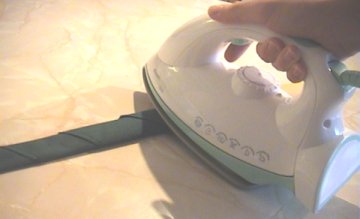 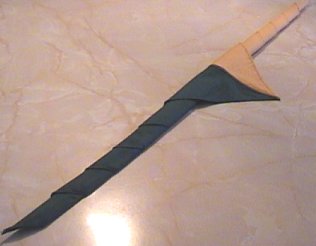 The scarf after being ironed

To fold the scarf

Fold the scarf over at 1cm intervals.
Try to keep this consistent or else one end may end up bigger than the other.
The first two folds may be quite difficult to align but after this it should almost fall into place.
To really keep the scarf looking smart, you may want to iron the scarf every few folds.

Keep folding until the scarf is about as long as your hand span.

For both methods, you should now pitch the centre of the scarf and smooth the scarf as shown below. 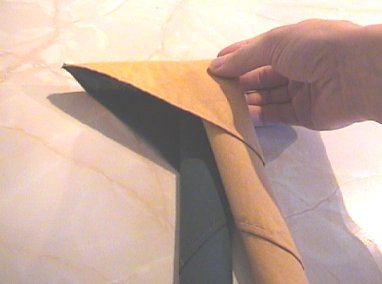 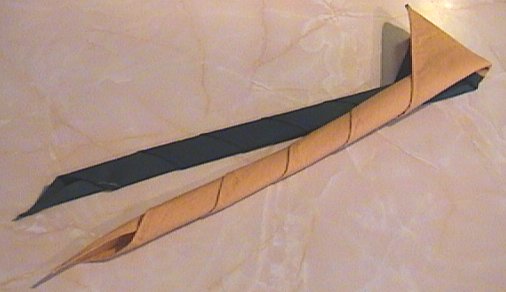 The folding of the scarf has now been completed